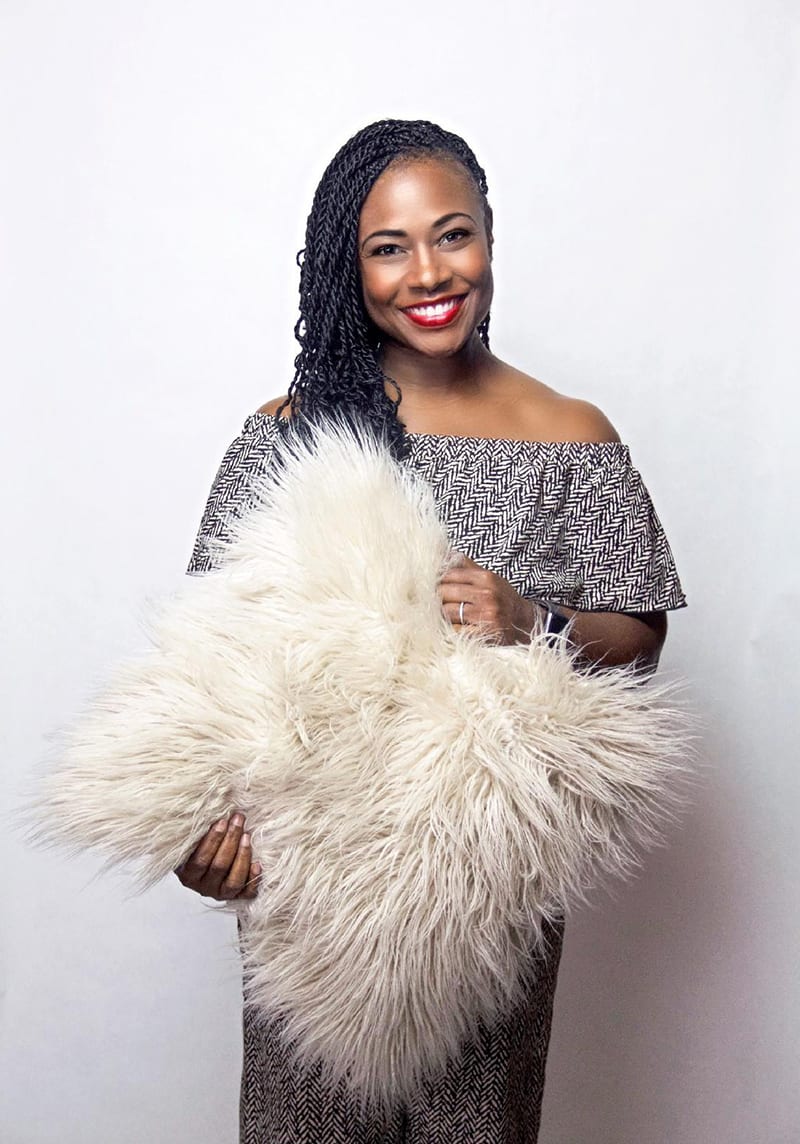 Evolution By Design is led by principal designer, Angela Lee. She’s known for her creative flair, her ability to create distinctive atmospheres, and her signature style which has been represented in several commercial and residential projects. Angela strives to reflect the unique personality of her clients in her designs while capturing the beauty of the space.

Angela began her college career majoring in architecture. After completing a few years of coursework, her passion for the creative elements that contribute to design—including interior space planning and detailing—inspired her to specialize in Interior Architecture/Design. Angela graduated with a Bachelor of Arts in Interior Design from Louisiana Tech University. 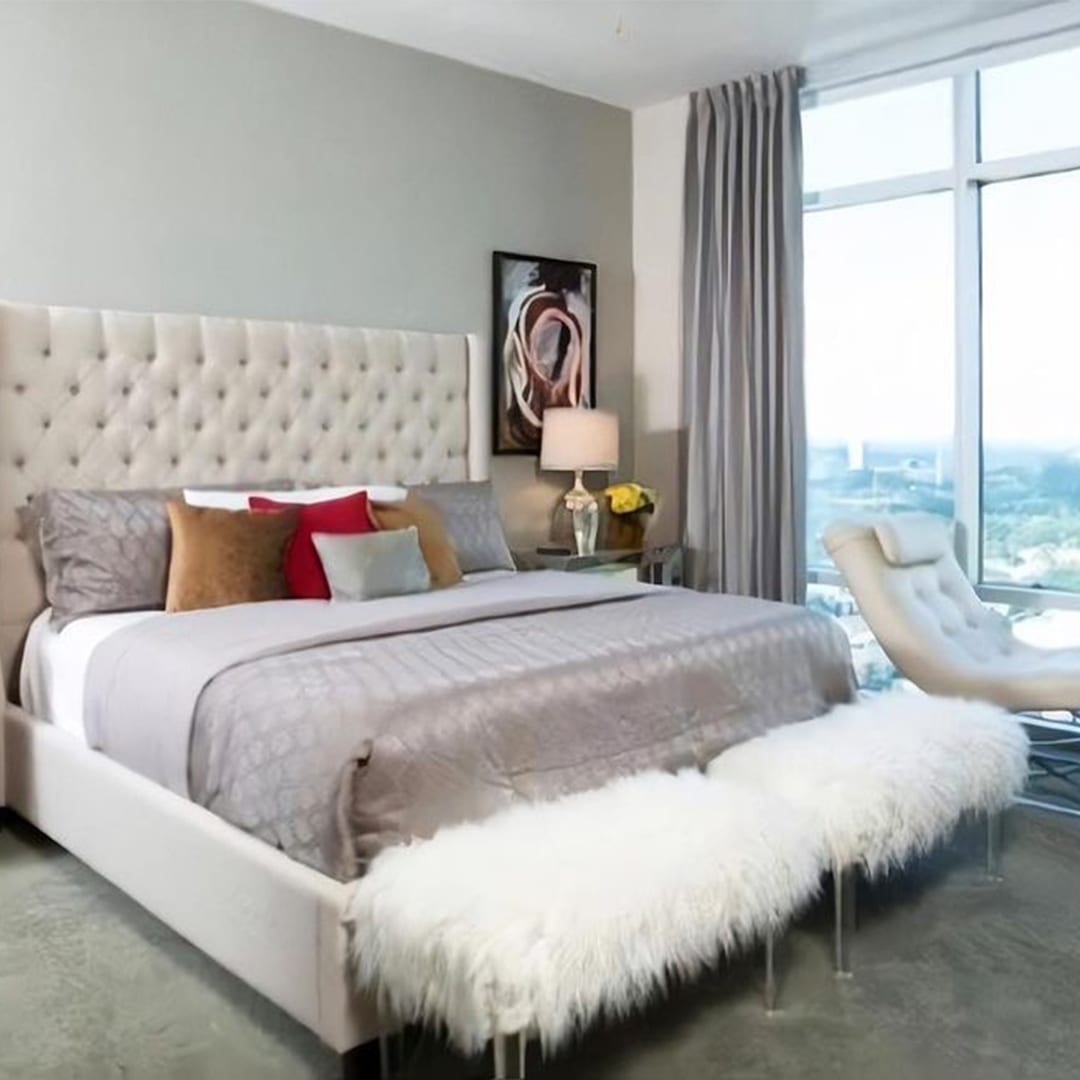 Angela started designing homes for a prestigious Houston builder in 2002. Throughout her career, she has worked with many residential and commercial companies, providing design services to a diverse clientele in Houston and beyond. Angela’s client list ranges from new construction homeowners to CEOs of corporations, universities, public and private schools, as well as custom home builders and top professional athletes.

Designed with You in Mind

Every one of Angela’s designs was created with the client in mind. Many clients place their trust completely in Angela, and say “I would like to just walk in and have everything done.” Angela not only creates a complete design for her client—she creates a timeless environment that reflects the clients’ personality, taste, and lifestyle. 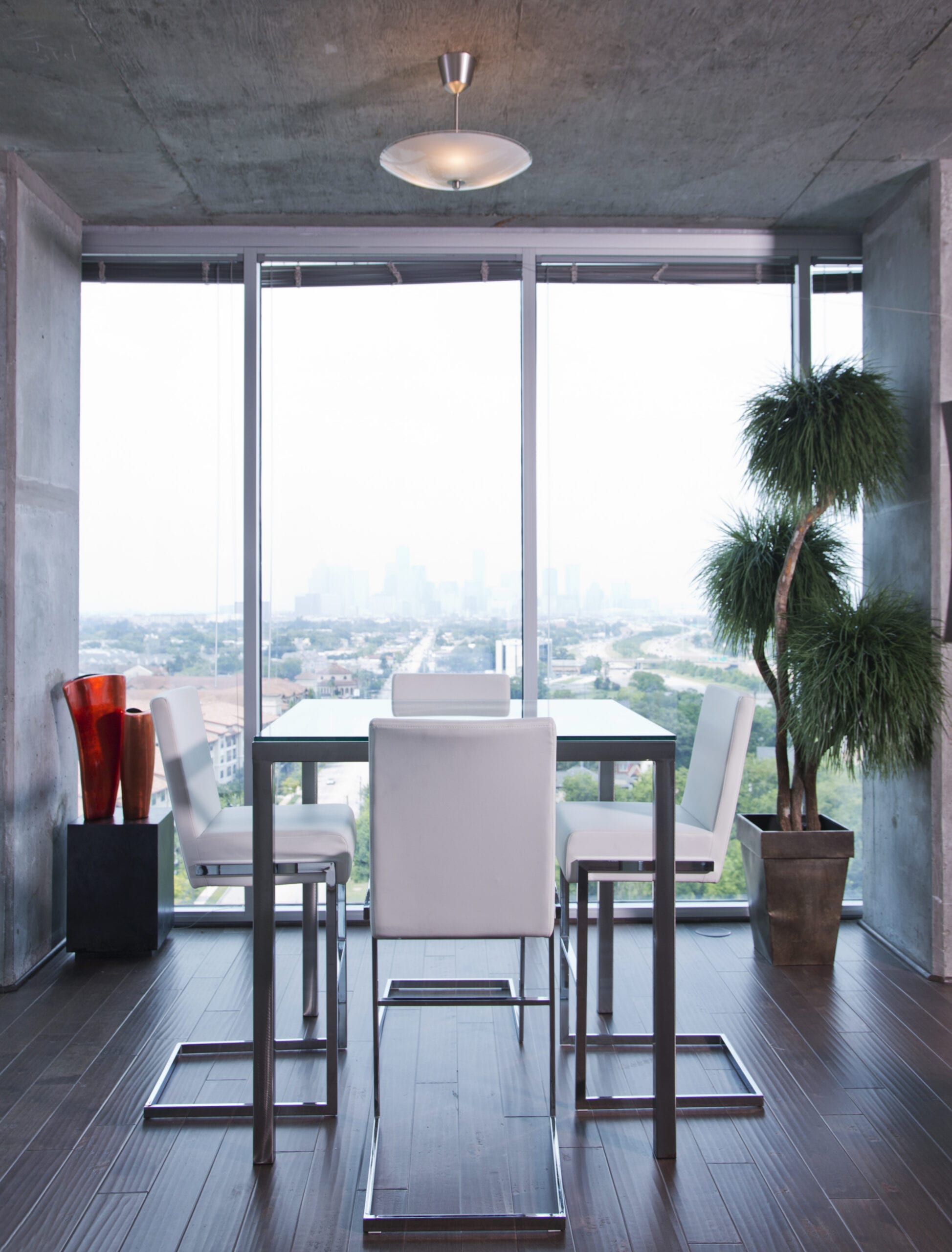 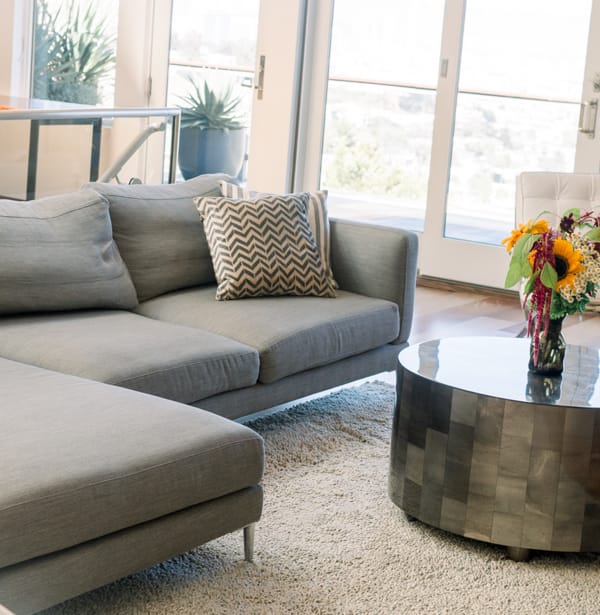 Angela is passionate about creating connections with other like-minded designers and supporting her local community. She’s a proud Allied Member of the American Society of Interior Designers (ASID), and has supported several community organizations including the Alzheimer’s Awareness Association, The National Kidney Foundation, Kids Aspiring To Dream and St. Jude’s Children’s Research Hospital. Angela has also been a speaker for several organizations, including the NFL’s “Life Beyond Football.”

Angela has appeared on HGTV, the Live Well Network, NPR and other local networks. She has been featured in the Houston Business Journal, Black Enterprise, Upscale Magazine, and the Houston Chronicle.

​”I love the reaction that my clients have when they walk into a finished room for the first time. The look on their faces means more to me than their investment. I love what I do, and my passion for the industry shines through in my respect, dedication, and integrity for the profession.”-Angela Lee

At Evolution By Design, we believe that everyone deserves to live beautifully. Your home should uplift and inspire you each time you walk in.

We treat each project as if it was our own. We value your investment, and we’ll work with you to find the right high-quality furnishings that reflect your style and your budget.